The beautiful Amy Acker as Winifred Fred Burkle / Illyria on Angel TV series by Joss Whedon, a gallery of 30 pictures :

The Winifred Burkle character was developed specifically for Angel, she does not appear in Buffy the Vampire Slayer.

Waiting in the Wings, (Season 3, episode 13) is the famous episode where you can see Amy Acker and Summer Glau dancing. Amy Acker danced the ballet for years, and Summer Glau was a professional ballerina. This episode was decisive for Summer’s acting career. Joss Whedon later cast her in Firefly and Serenity and Dollhouse. Here is Amy Acker in Giselle ballet :

And Summer Glau as the Prima Ballerina. The episode was shot at the Orpheum Theater, LA :

Now some pictures of Amy Acker as Illyria, a demon who possesses Fred’s body :

Illyria is one of the legendary Old Ones, original pure demons from the Primordium Age who ruled territory including modern-day California. She was one of the most feared of all the Old Ones, and ruled from her citadel, Vahla ha’nesh, which corresponds to modern-day Los Angeles. 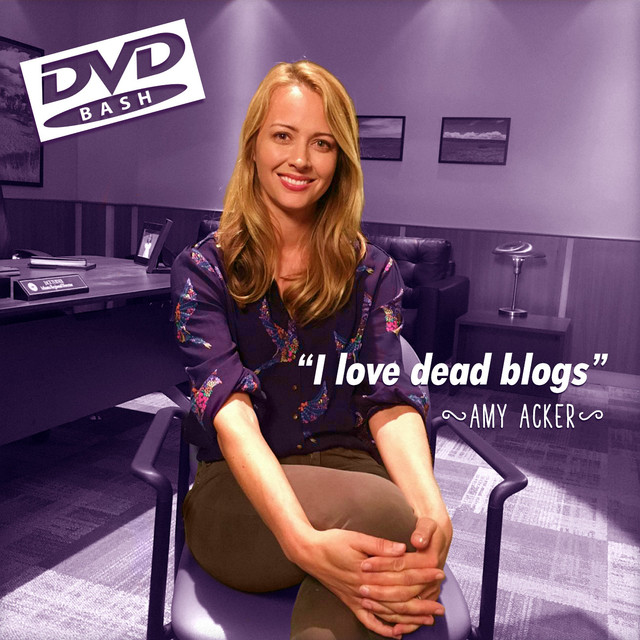 14 thoughts on “Angel, Amy Acker as Fred and Illyria”